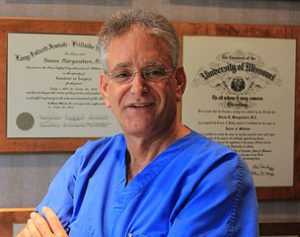 Steven L. Morganstern, M.D. is known as “the doctor who trains doctors.” Dr. Morganstern is a highly-acclaimed urologist and surgeon specializing in male enhancement, erectile dysfunction and other sexual issues. He is recognized throughout the nation for his breakthrough work in penis widening and lengthening, erectile dysfunction treatments, as well as Peyronie’s Disease. He has appeared on many television news shows and is considered one of the best surgeons in the country.

The results of Dr. Morganstern’s penile enlargement surgeries are permanent with no noticeable scar. His patients are thrilled with the work and their penis is totally natural afterwards, just bigger. His proprietary method uses a man’s own body tissue to build a natural penis that lasts for life. The results are a longer and thicker penis with no visible signs of surgery. The penis enlargement surgery usually one requires one hour of time and most men are able to return to work in 2-3 days. He is recognized as being one of the best urologists in Atlanta by Three Best-Rated.

Dr. Morganstern has been practicing urology in Atlanta, Georgia for over 35 years, and takes pride in continuing to practice medicine in a sensitive, confidential and skilled manner. He is a past director of urological services at Metropolitan Hospital (Atlanta, Georgia). Dr. Morganstern is a national lecturer and has appeared on “Good Morning America”, CNN, “20/20″, and numerous local newscasts. He has introduced many new methods of urological treatment and also teaches surgical procedures to physicians nationwide. His sub-specialties are penile implants,  prostate cancer, benign prostate problems, HGH treatments, and BioTE hormone therapy for both men and women.

Have a question about male enhancement procedures?

Our patient liaisons are here to help and will answer your questions discreetly. Complete the form below and we will contact you as soon as possible. 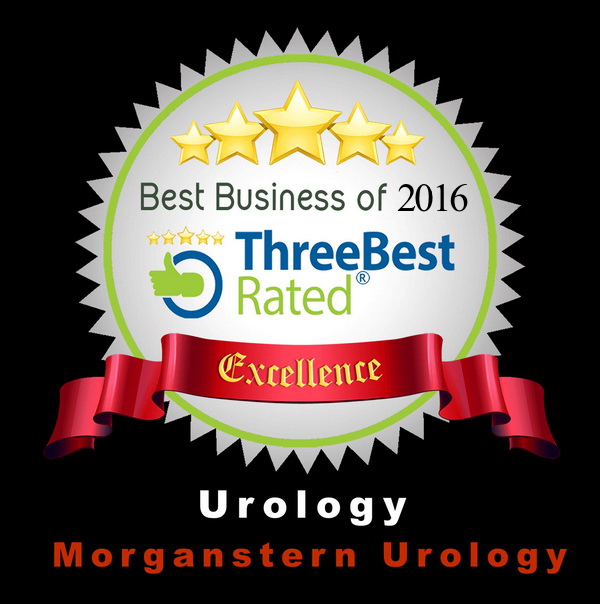 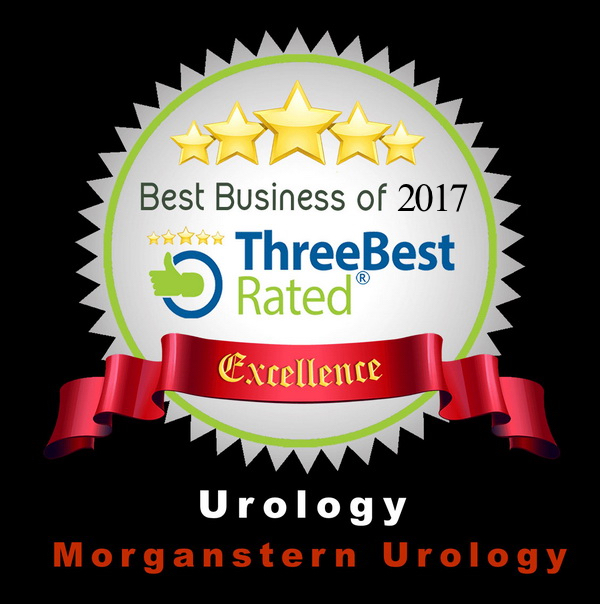 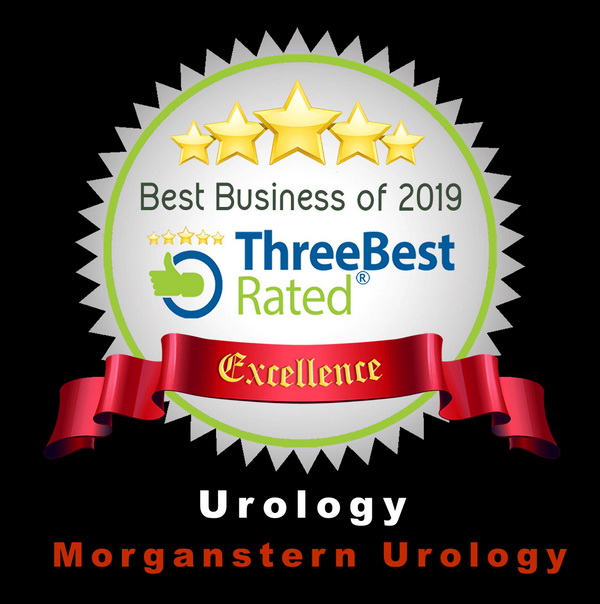 In the early 1990’s, Dr. Morganstern pioneered the use of radioactive seed implants in Atlanta, which has revolutionized the treatment of prostate cancer. He is a member of the Medical Honor Society and has authored numerous articles on urology as well as several books, including Overcoming Impotence and The Prostate Source Book.

Dr. Morganstern was involved in the initial development of the penile implant (prosthesis) and has helped thousands of men suffering from impotence return to a normal life. His work in the area of penile enhancement (penis enlargement) has earned him a reputation as a very capable and caring phalloplasty surgeon. After performing well over a thousand penile enhancements, he has developed techniques that give men the results and confidence they seek.

In 2015 he helped develop the most effective and least surgery detectable penile enlargement protocol. His procedures work for buried penises, micro-penises, and for men who simply desire girth or length enhancements. are being adopted by some of the best surgeons and the success rate is 99.6%.

Dr. Morganstern is a pioneer in the use of Erectile Injection Therapy (EIT) in the treatment of male erectile dysfunction and impotence. This involves the utilization of specific customized medication by self-injection to increase erection function and duration.