What is penis enlargement surgery?

What are the risks?

There are risks and complications to be considered with enlargement surgery. The risks are most often tied to the surgeon or practitioner selected. Plastic surgeons are not recommended. They may be more equipped for silicone work and breast implants. The function of a penis is vast and should be maintained as a prime consideration. Reviewed third-party studies, experience, and testing all matter. The media often downplays penis enlargement surgery as they have seen negative implications and complications from new inexperienced and often unqualified practitioners. Permanent male enlargement surgery can be life-changing for many men. Research and consultations are the two first steps in finding the best doctor for you.

Selecting an experienced doctor is the key to a successful outcome. Experienced urologists who have consistently positive results and a minimum of 500 cases. At Morganstern Health, we encourage our new patients to read at our medical and online reviews. Costs are certainly a factor. Look at long-term reviews of plastic surgeons or India and other overseas clinics. Safety and effectiveness should be paramount in making a decision on a provider.

The men who seek out penis enlargements often were born with a smaller penis compared to others or just do not feel they are big enough. Many suffer from insecurities about their length and may have been made fun of in the past. Others fear the moment of new intimacies or feel they are inadequate to please their partners. They are looking for a permanent solution that Viagra or implants did not achieve. Dr. Morganstern and his surgeon team are compassionate about the psychological effects that may lead to depression and anxiety.

Due to the natural aging process, medical conditions, prescription drug side effects and genetic predispositions, countless men suffer from the atrophy of the penis, resulting in loss of self-confidence and performance from reduced size and tightness. At Morganstern Urology and Men’s Health Clinic, our augmentation and rejuvenation procedures can enhance and improve those areas with maximum results and minimal downtime.

It is estimated that without preventative measures a 30-year-old man will lose between a half inch to one full inch of penile length1 by age 70 on average. As men grow older, blood flow to the penis diminishes because of fatty deposits within the blood stream These deposits start to trigger blockage in the tubes that supply blood and cause a reduction in muscle mass within the corpus cavernous (penile organ). As the tubes that supply blood become constricted, erections become smaller and less firm. Another factor with reductions is known as sagging, which is discussed more fully at WebMD2.

With Morganstern Health’s advanced enhancement enlargement procedures, the patient is able to regain these losses and often get even more length than before, thereby preserving functionality, performance, and a sense of well-being. Both lengthening and widening procedures are available at our men’s clinic. We also provide both surgical and non-surgical penis augmentation options.

References and Medical Citations
1 Medical News Today “What is penis shrinkage and why does it happen” February 12, 2020

Request a discreet call back 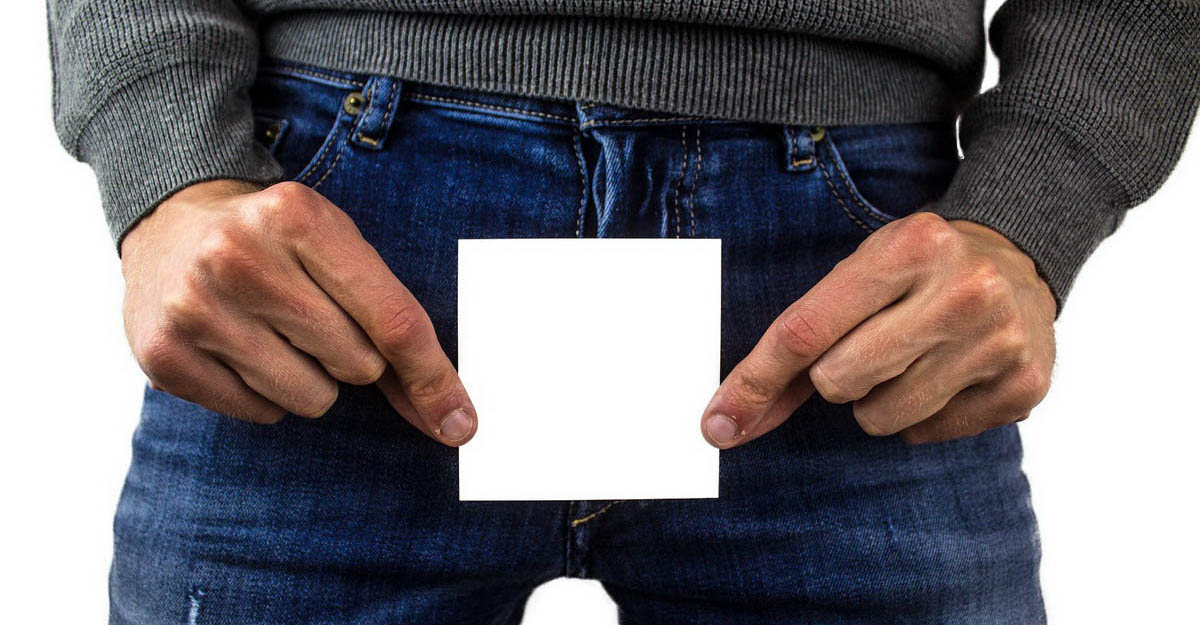 Looking to reverse the loss of thickness of your penis from aging? Due to aging, various health diagnoses and certain surgical procedures, many men experience a reduction in the force behind their vascular blood flow, according to the National Center of Biotechnology Information (NCBI)3. A negative side effect of vascular insufficiency is that penile girth shrinks because of the reduced volume and force of blood flow available to maintain the corpus cavernous (penile organ). Since the penis organ is situated on the very edge of the human body, any noticeable reduction in vascular force is going to impact how large it appears, particularly when the penis is flaccid.

Reduction and Decreased Performance from Weight Gain or Excess Skin

Another common diagnosis is a noticeable reduction in sexual performance from weight gain and/or an engorged pubic fat pad, located just above the organ, as researched and documented by VeryWell Urological Health4. Excess weight in this area can visibly cause shrinkage the penis by drawing it inward within the adipose tissue atop the pelvic bone. In extreme cases, the penis becomes known as buried or hidden penis. Some men struggle with this sort of penile shrinkage even without being significantly overweight. They are simply genetically predisposed to maintain an inordinately larger pubic fat pad, leaving them smaller.

Excessive scrotal body that crowds around the base of the penis is a relatively common source of less visible length and a reduced ability to achieve maximum penetration depth. The tissue build-up bunches around the penile base and is most commonly considered a genetic trait but some speculate significant changes in bodyweight could trigger such build-up.

Morganstern Health provides a unique and successful solution to this condition known as its Foundoplasty – where the excess skin at the base of the penis and top of the scrotum is excised and parts of the removed tissue is used to slightly reposition the base of the penis at the pelvic bone to jut out further. The combination of creating a visibly longer and jutted penis provides a sometimes extraordinary outcome from a relatively simple procedure and less downtime than more extensive enlargement procedures.

Penoscrotal webbing (aka webbed penis) is yet another diagnosis that inhibits performance. This condition has been well-researched and is not new. It can occur both genetically and from a botched circumcision at birth. It’s manifested when the full thickness scrotal skin adheres to the ventral penile skin. Many patients aren’t even aware they have a less pronounced penoscrotal condition, having lived with it their entire adult life. However, rectifying the condition often results in an increase of an inch or more in visible penile length, and significant upsurge in penetration depth. Resolving more severe cases through scrotoplasty surgery is often life changing for both self-image and sexual performance. While a prototypical urologist will only remove what’s clinically necessary to overcome the diagnosis, Morganstern takes extra time and care to sculpt the tissue in a manner that provides the absolute maximum increase in penile appearance and penetration.

Morganstern Health provides a wide variety of augmentation procedures plus multiple variations of fat pad reduction to help resolve complications from weight gain and diagnosis related to excess or deformed skin within the penile region. 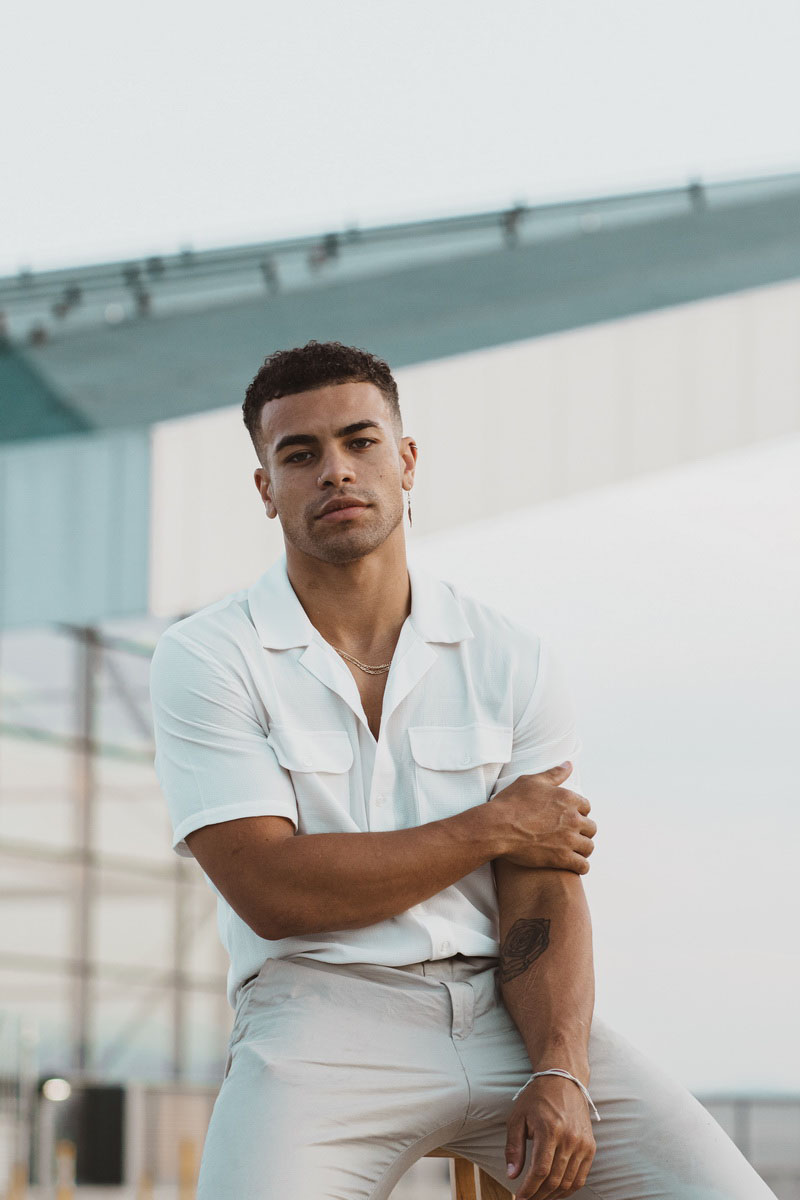 Several of the more powerful stimulant drugs prescribed for weight loss, depression and a popular drug used to treat Attention Deficient Disorder (ADD) have been noted to trigger a reduction in penis size.

The most popular drug prescribed for ADD or ADHD diagnosis has been shown to potentially trigger a reduction in penile size. Clinical studies in this regard are still in their infancy but the primary problem appears rooted in the fact it breaks down the protein elastin which is present in the penis in sinusoids, arterioles and in the tunica albuginea. Any breakdown of this tissue would result in penile shrinkage in both the flaccid and erect states from constricted blood flow. Another potential penile problem that could be generated by this popular stimulant comes from its powerful signaling properties (a drug aspect that makes it successful treating ADD). The potential for a subsequent cascade in the muscle cells within the penis could result in tissue death, and subsequently – a smaller penis. Some medical practitioners theorize that any reduction should return after the medication is no longer prescribed. However, a growing number of men within online forums claim otherwise and the matter is now being researched by university studies in the future.

The good news is that Morganstern Health offers a wide array of surgical and non-surgical augmentation procedures that can easily offset the penile shrinkage effects from select prescription drugs.

Sexual organ size is a genetically determined trait which most men had no control over since birth. Those born with less than average penis sizes often suffer from negative self-image beginning at a young age when peer comparisons first begin.

Some of the problem is rooted in the false assumptions regarding what’s actually average. While the pop culture response to average erect length is six inches – a detailed clinical study published in the official peer-reviewed medical journal, the British Journal of Urology International (BJUI) of the British Association of Urological Surgeons (BAUS)5 revealed average is actually quite smaller than the six inch pop culture myth.

What is an average penis length?

Reports from the detailed study show the following results:

A man with a micro penis diagnosis (two inches or less in length, when erect) is often the most socially traumatized by his genetic predisposition. Many patients we surgically extended with a micro-penile diagnosis confessed to years of celibacy because of their inborn condition. This is not something plastic surgery can fix. A urology surgeon is needed.

Some men confuse aspects of buried and / or hidden penis with micro penis, equating a shrinkage when flaccid because of an oversized pubic fat pad-based penile withdrawal to its micro equivalent. They are not the same thing. If such a patient can press down at the base of their penis and achieve length in excess of two inches when erect, their size is not a urological diagnosis for micro penis.

Our proprietary Micropenile surgical lengthening procedure, invented and performed by one of the leading penile urologic plastic surgeons in America, provides the absolute most additional length your body will safely allow to increase penile length.

5British Association of Urological Surgeons (FAUS) is a professional society of urologists, headquartered in London, England.

Diabetes and other factors can negatively contribute to male medical issues and reductions in length and width.

Medical outcomes from these conditions affect millions of men each year. At Morganstern Health, we provide both non-surgical injections plus minimally-invasive surgical solutions for penile augmentation and rejuvenation. We will discuss our many options these with you during your male-to-male phone consultation and help you choose which option is best for you and your individual condition. All procedures are performed our in-office surgical center in Atlanta, some in as little as one hour. See measurable improvement, lasting results, and minimal recovery times.

Have a question about whether you are a good candidate for the procedure? Call our office at 404-352-8220. 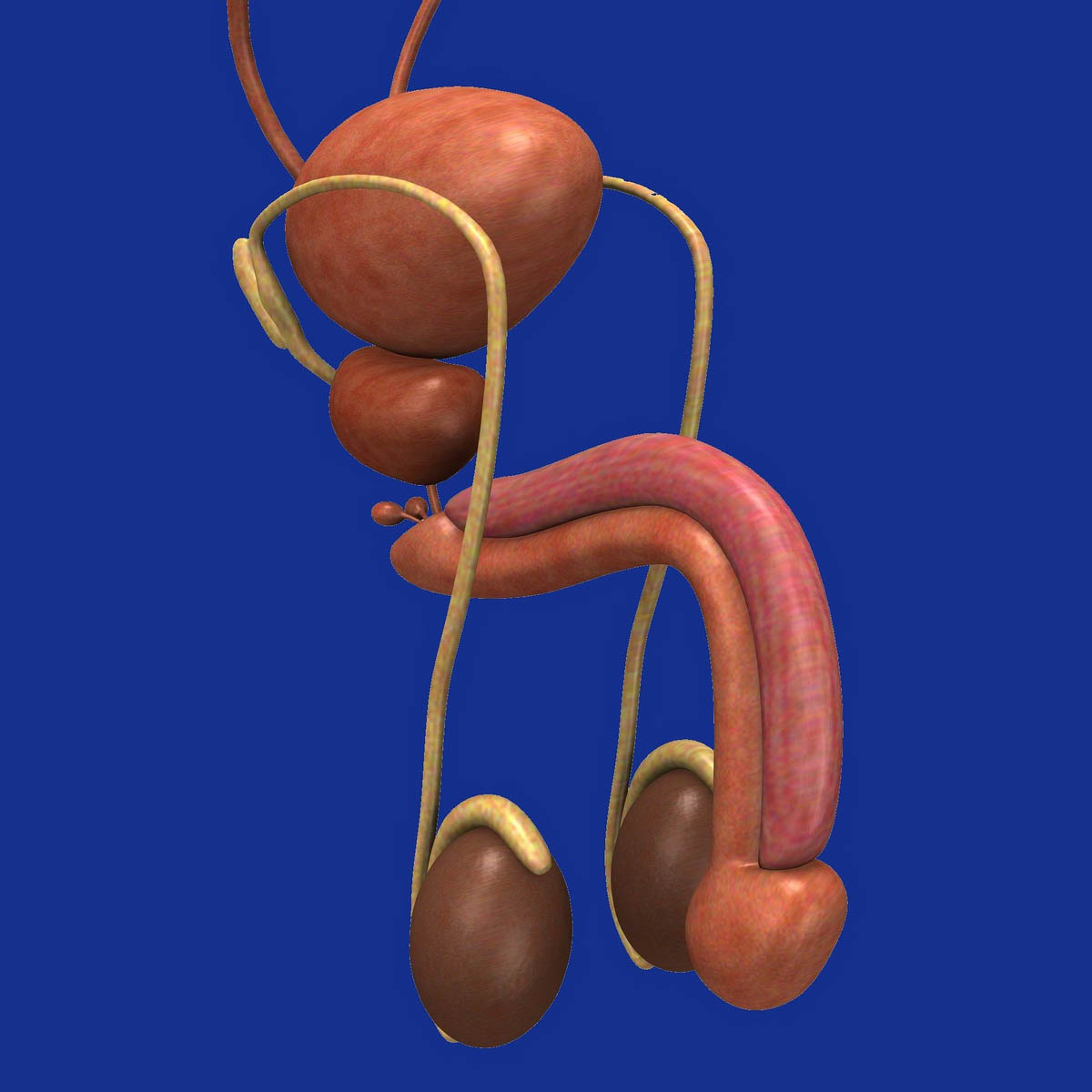